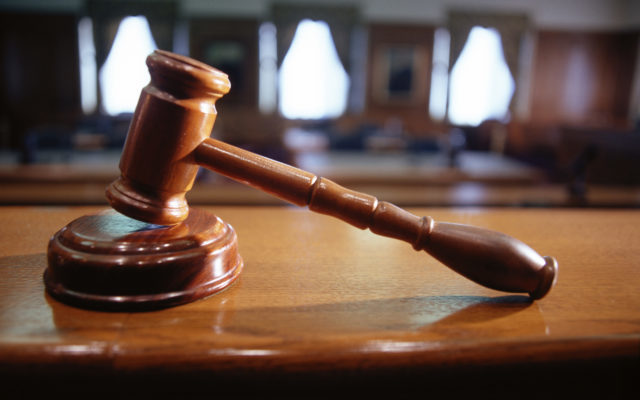 MINNEAPOLIS (AP) — A man has been charged with murder in the shooting death of his wife, who was found dead Tuesday at an extended-stay hotel in Eden Prairie.

Thirty-four-year-old Ryan Charles Rooney, is being held on charges of second-degree murder and child endangerment. Two children, ages 1 and 2, were in the suite at the time but unhurt.

The name of the victim, who had been married to Rooney for two months, was not released. Rooney was being held at the Hennepin County jail and is scheduled to make his first court appearance on Monday.