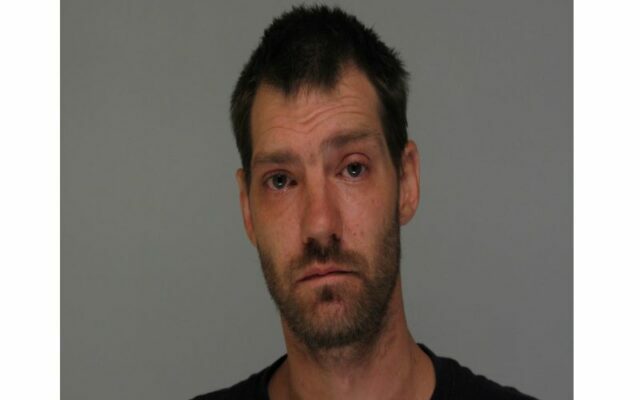 A man is accused of sexually assaulting a teen girl near a bike trail in Waseca Tuesday afternoon.

A criminal complaint says Luecht groped a 14-year-old girl’s breasts and caressed her thighs as she sat in a tree near Northwest Park off the bike trail.  He also kissed the teen on the check, according to the complaint.

Court documents say the girl pushed Luecht’s hands away when he touched her, but he tried again, then started talking about sex.

The girl told police she and Luecht walking around the park on the bike trail Tuesday before the incident.  She had been hanging out with her friends earlier, but they had left.  The girl had met Luecht through a mutual friend last summer, according to the complaint.

Luecht was arrested.  Police say a bag of marijuana and a pipe were discovered on his person.  He’s also been charged with possession of drugs and drug paraphernalia.