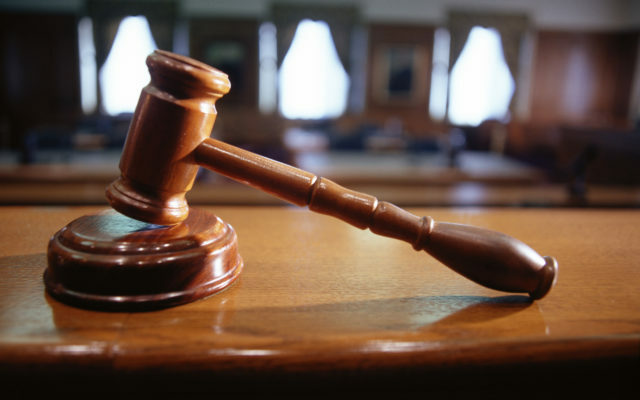 STILLWATER, Minn. (AP) — A Twin Cities area woman has agreed to settle a defamation lawsuit filed by her daughter’s basketball coach in a long-running case revived by the Minnesota Supreme Court. Julie Bowlin has agreed to pay $50,000 to settle a lawsuit filed by Nathan McGuire and has signed documents admitting she made numerous false accusations which led to his dismissal as Woodbury High School girls basketball coach in 2014. The case was settled Monday, the day it was scheduled for trial. The Supreme Court revived the lawsuit three years ago, finding for the first time that a parent’s criticism of a high school coach is not protected by the First Amendment because a coach is not a public figure.