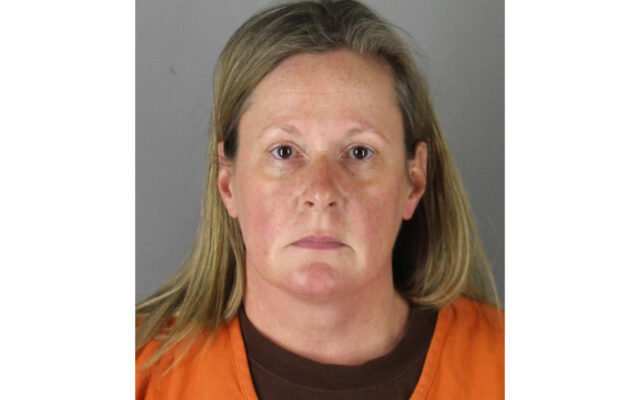 MINNEAPOLIS (AP) — Attorneys are asking a judge to dismiss a new manslaughter charge against the former suburban Minneapolis police officer who shot and killed Daunte Wright.

Former Brooklyn Center Officer Kim Potter says she mistakenly drew her gun instead of her stun gun as Wright was trying to drive away from officers. Prosecutors charged her with second-degree manslaughter.

The first-degree manslaughter count was added earlier this month after Attorney General Keith Ellison’s office took over the case. Potter’s attorneys filed a motion Wednesday seeking to dismiss the new charge, saying she wasn’t aware the weapon she held was a gun and she was justified in using force to stop Wright because he had created a dangerous situation.