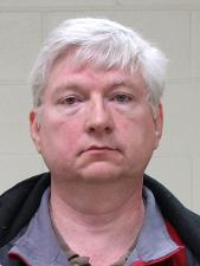 MASON CITY — A jury was selected on Monday in the trial of the owner of a Mason City gymnastics club accused of child sexual abuse.

Court documents show a jury was seated on Monday afternoon. If convicted of all three charges, Hagenow would face up to 45 years in prison.