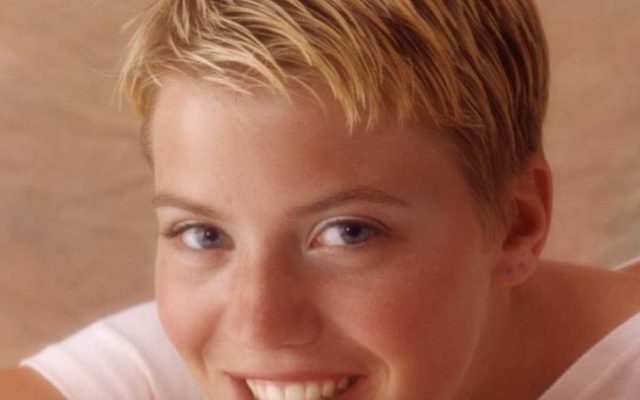 FARGO, N.D. (AP) — A federal judge has thrown out the death sentence for a man convicted in the 2003 slaying of a North Dakota college student. Judge Ralph Erickson ruled Friday that misleading testimony from a medical examiner and limitations on mental health evidence violated Alfonso Rodriguez Jr.’s constitutional rights. He ordered a new sentencing phase be conducted. Rodriguez has been on death row for nearly two decades. He was convicted of killing Dru Sjodin, a Minnesota woman who was abducted from a Grand Forks mall parking lot in November 2003. Rodriguez, a sex offender, was arrested the following month. Sjodin’s body wasn’t found until the following April near Crookston, Minnesota.