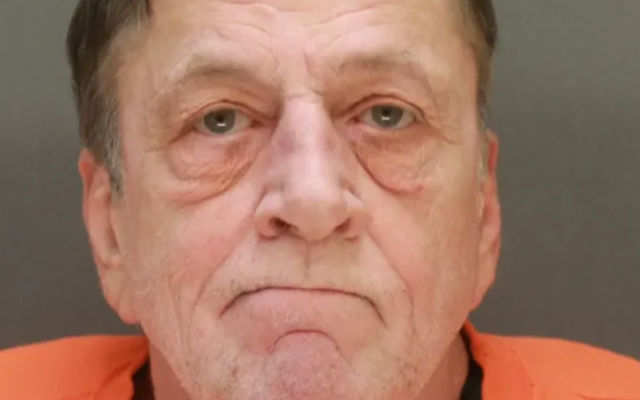 BUFFALO, Minn. (AP) — A judge has handed down a mandatory life sentence to a man who stormed a medical clinic in Minnesota, fatally shot one person and wounded four others, saying the act was unfathomable. Gregory Ulrich opened fire Feb. 9, 2021, at the Allina Crossroads Clinic in Buffalo, a city of about 16,400 people, 40 miles northwest of Minneapolis. He was sentenced Friday. A jury earlier this month found Ulrich guilty of the 11 charges against him, including premeditated first-degree murder for killing Lindsay Overbay, a 37-year-old medical assistant. Four other clinic staffers survived but suffered serious injuries. Wright County District Judge Catherine McPherson said during sentencing that the attack was “simply unthinkable.”