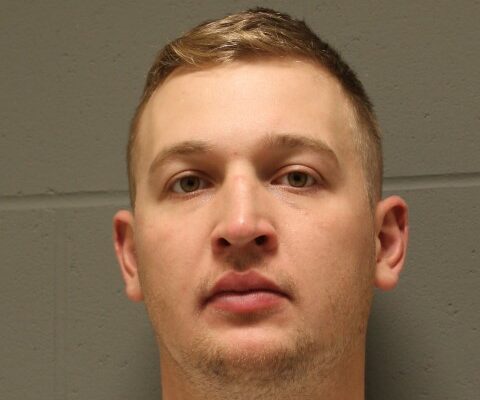 The man who assaulted a former Minnesota State University Mankato football player is now in prison.

Trevor Shelley will serve seven years in the St. Cloud state correctional facility after he violated the terms of his probation.

Shelley was one of two men charged in the brutal 2014 assault of Isaac Kolstad, who suffered severe brain injuries and faced a lengthy recovery.

Shelley was initially sentenced to 150 days in jail and five years probation after pleading guilty to 1st-degree assault in 2016.  But the courts say he refused to abstain from alcohol and failed to check in with his probation officer.  The violations prompted Blue Earth County Judge Gregory Anderson to revoke Shelley’s probation and impose the prison sentence.

A second man, Phillip Nelson, was also charged for his role in the attack.  A former MSU and Mankato West quarterback, Nelson pled guilty to 5th-degree assault and was sentenced to community service.