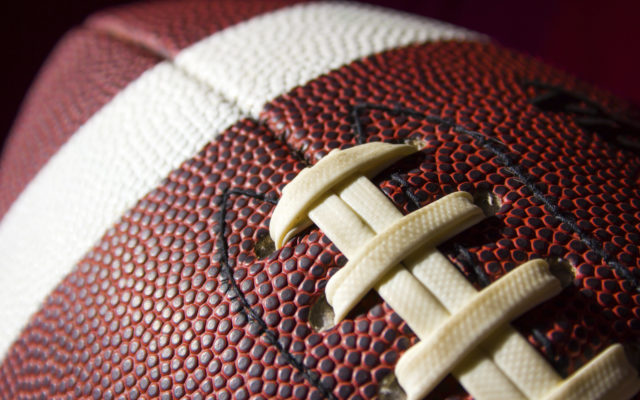 EAGAN, Minn. (AP) — The Minnesota Vikings have been dealt their first injury setback of the season with knee surgery scheduled for tight end Irv Smith Jr. The procedure on Smith’s meniscus will likely sideline him for at least a few games. The timetable for his return won’t be known until after the surgery this week by team physician Dr. Christopher Larson. Smith was poised for a breakout year in a tight end-friendly scheme following the departure of veteran Kyle Rudolph. Tyler Conklin will be the leading man at the position for now. Coach Mike Zimmer says the depth beyond Conklin is “not good.”