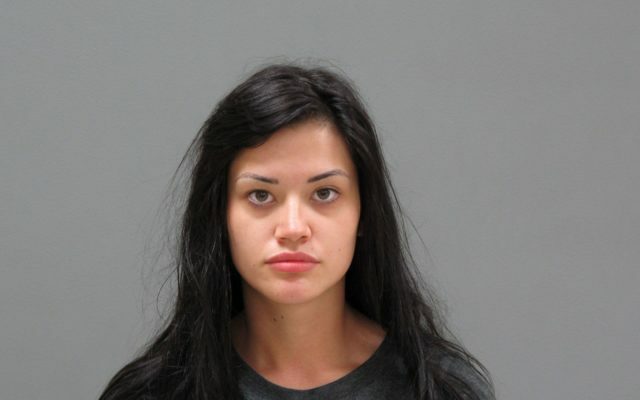 A Hutchinson woman will serve prison time for the 2020 overdose death of a Mankato man.

Alyssa Elizabeth Faith Miller, 23, was sentenced Wednesday in the murder of 23-old Marcus Krogh, who died after taking a counterfeit prescription pill that contained fentanyl. Krogh was one of three victims who overdosed in an apartment on May 21, 2020, but the only victim who died.

Miller was sentenced to 5 years in prison.  As part of a plea deal signed in January, Miller pled guilty to 3rd-degree murder.  A  charge of 3rd-degree drug sales was dropped as part of the plea deal.  Miller will receive credit for 16 days already served in jail before she is incarcerated in the Shakopee Women’s Correction Facility.

Miller’s sentencing date in court was scheduled for Monday, but Commander Jeff Wersal said in a press release that she failed to appear in court.  A warrant for her arrest was issued and Wersal later located her in Hutchinson, where she was arrested by city police.

The Minnesota River Valley Drug Task Force later traced the source of the pills back to Miller.  Witnesses said Miller was at the apartment before Krough died, trading counterfeit Percocet pills for Xanax.