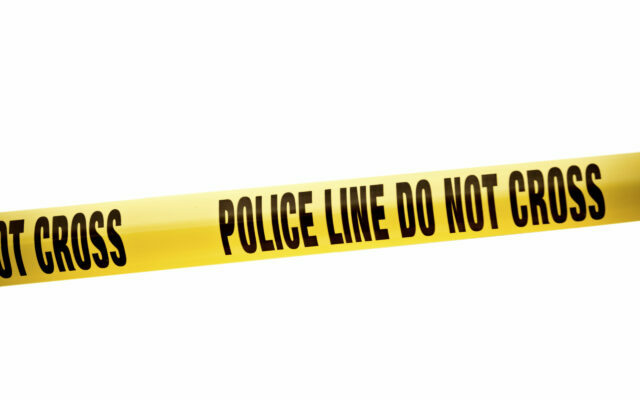 Police Line Do Not Cross

A Hutchinson man was discovered deceased in a vehicle Monday in Meeker County.

Sheriff’s deputies responded to the 61000 block of 620th Ave at 6:11 a.m. for a report of a dead man in a vehicle that was parked alongside the road in Greenleaf Township, south of Litchfield.

The man was identified as 39-year-old Jason Sutter, of Hutchinson.  Sutter’s body was transported to the Midwest Medical Examiner’s Office for autopsy.  His death remains under investigation.

The Minnesota Bureau of Criminal Apprehension assisted at the scene.