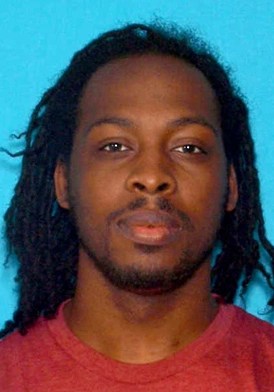 DULUTH, Minn. (AP) — A Hibbing man has been sentenced to life in prison without parole for the shooting death of another man on Christmas Day 2018.

A judge found 32-year-old Jerome Spann guilty of murder and assault following a court trial in August. Prosecutors say Spann exited an SUV and fired into a group of people standing outside a residence in Hibbing.

A man with whom Spann had a dispute, 34-year-old Jeryel McBeth, was shot three times and died at Fairview Range Medical Center in Hibbing. Spann continued to fire another four or five rounds and wounded 25-year-old Jamien Stuckey.