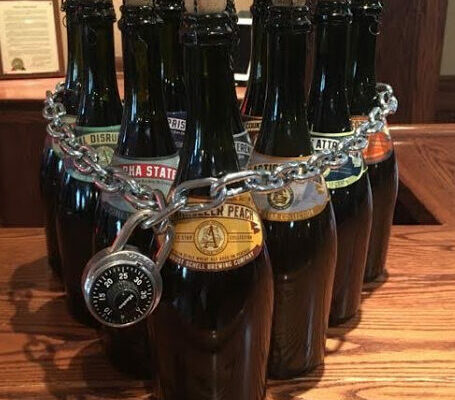 The growler is finally free.

One of the breweries that will benefit from the new legislation is Schell’s Brewery in New Ulm.  Previously, Minnesota breweries that produced 20,000 or more barrels of craft beer per year were restricted from growler sales, including Schells.

“I am proud to live in a state with so many locally-owned breweries and distilleries,” said Governor Walz. “Every Minnesota business—big or small—deserves the opportunity to succeed.

In addition to raising the production cap, the bill allows smaller breweries to sell their products in bottles and cans and distilleries to have off-sale products in standard-size cans and open cocktail rooms.