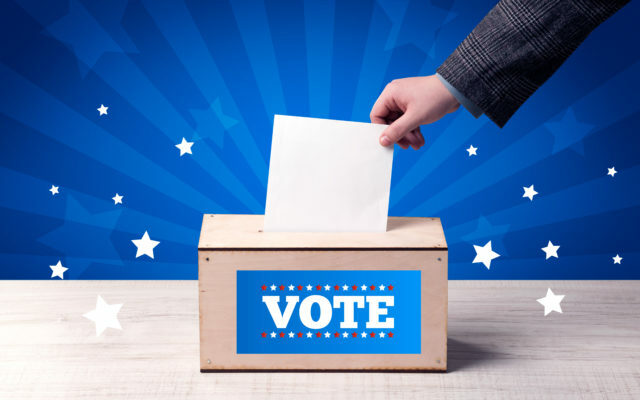 By CHRISTINA A. CASSIDY and TODD RICHMOND Associated Press
MADISON, Wis. (AP) — Republicans who are running to be secretary of state in Wisconsin and Minnesota in primaries Tuesday are repeating Donald Trump’s false claims about the last presidential election and they’ve suggested they want more authority over how elections are run, especially in Democratic-leaning counties.

Wisconsin’s office of secretary of state has no role in elections, but that could change if Republicans are able to win the post this year and pass a law that would empower the office with far more responsibilities. In Minnesota, the leading GOP secretary of state candidate has called the 2020 election a “train wreck.” Connecticut and Vermont also are holding primaries for secretary of state on Tuesday.