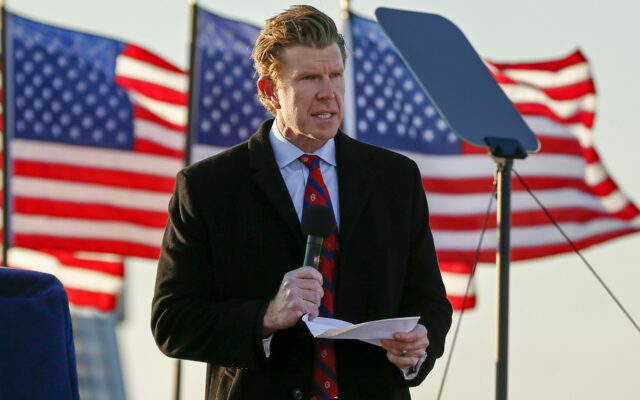 Minnesota Democratic Party Chairman Ken Martin accused Jensen of “doubling down on far-right extremism” by selecting Birk, who has opposed same-sex marriage, abortion rights, and the Walz administration’s response to COVID-19. Birk spent a decade with the Vikings before joining the Ravens in 2009.