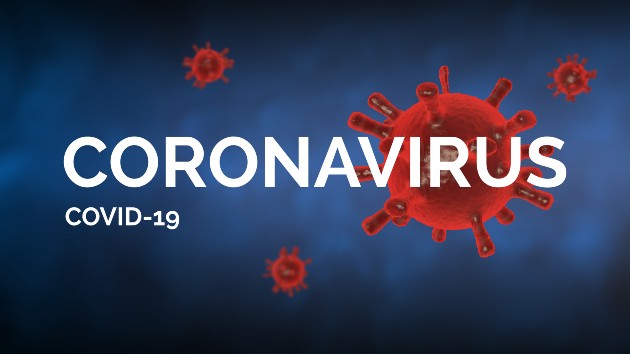 Freeborn and Waseca counties reported COVID-19 deaths Tuesday, according to a daily update from the Minnesota Department of Health.