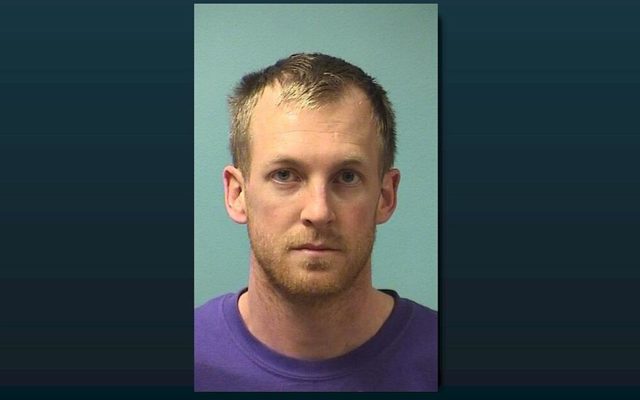 ST. CLOUD, Minn. (AP) — A former central Minnesota middle school teacher and coach has been sentenced to probation for sexually assaulting a female high school student. Thirty-two-year Daniel Fragodt, of Melrose, pleaded guilty to third-degree criminal sexual conduct in Stearns County District Court. He was sentenced Friday to five years of probation. According to a criminal complaint, the victim told investigators her sexual encounters with Fragodt began when she was 17 and occurred at school, a park-and-ride lot in St. Joseph and elsewhere. The complaint said the encounters took place from August 2018 to August 2019. Fragodt was a math teacher in the Albany School District.