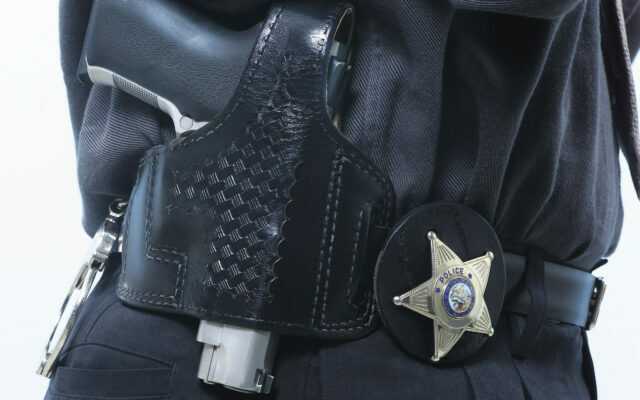 A close-up of a gun, police badge, and handcuffs on a police officer's hip

MINNEAPOLIS (AP) — Police are investigating a fight that erupted in a terminal at the Minneapolis-St. Paul International Airport shortly after a plane had landed from Orlando, Florida.

Authorities say about a dozen male and female passengers were involved in the scrape after two large groups of travelers deplaned from a Frontier Airlines flight just before midnight Friday. Punches were exchanged among several people and some of them threw stanchions and broke chairs.

Patrick Hogan, spokesman for the Metropolitan Airports Commission, said police are reviewing evidence and he has not learned the “motivation for the fight.” The Star Tribune reports that a video of the incident, which lasted just over a minute, was posted on social media and shared by more than 7,000 people by midday Monday.