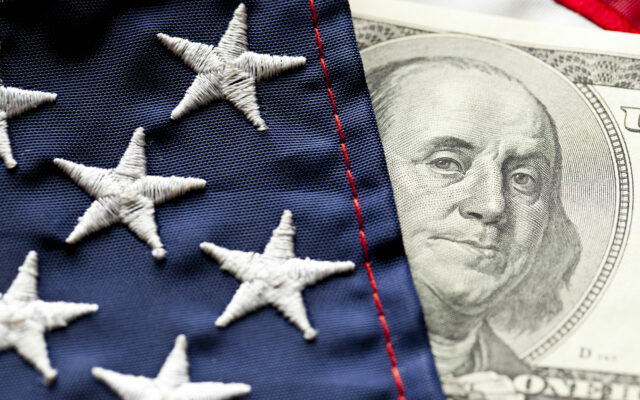 Close-up of Money and Flag.

MINNEAPOLIS (AP) — A CEO of a suburban Minneapolis medical device company is accused of failing to pay more than $6 million in payroll taxes, interest and penalties to the Internal Revenue Service.

Larry Lindberg was charged Monday in federal court with one count of tax evasion. His lawyer said the former pharmacist and owner of Midwest Medical Holdings in Mounds View plans to plead guilty later this month. The Star Tribune reports that the IRS opened its case against the 68-year-old Lindberg in 2011, prosecutors said.

Lindberg agreed to several payment plans over the years but ultimately defaulted on all of them. Authorities say he spent the money on real estate, personal travel and other non-business spending.