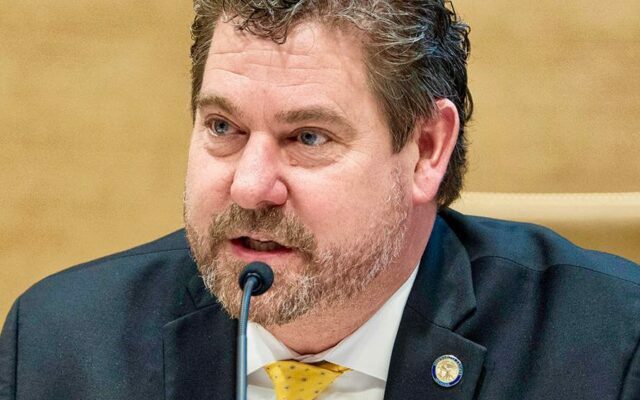 A Faribault lawmaker was airlifted to a metro hospital following a snowmobile crash near Motely Friday afternoon.

The crash happened at about 12:46 p.m. on a snowmobile trail off 330th St, about six miles south of Motley, in Scandia Valley Township.

The Morrison County Sheriff Office says Jasinski was ahead of Johnson as the lawmakers traveled west on the trail.  Jasinski lost control as the snowmobiles approached a 90-degree left turn and was thrown from the snowmobile, according to the sheriff’s press release.  Johnson then apparently struck Jasinski’s unoccupied sled.

Jasinski was transported to Staples Hospital.  He released a statement Monday detailing his injuries and says he was flown to North Memorial Hospital in Robbinsdale.  He says doctors expect him to make a full recovery.

Johnson acknowledged the accident in a statement and wished Jasinski “the best” in his recovery.