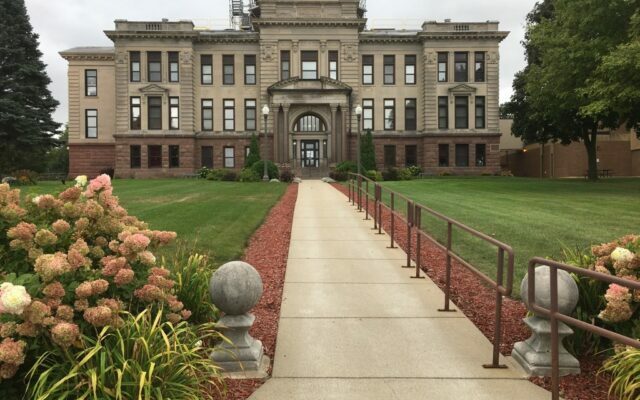 A Fairmont woman is accused of welfare fraud.

According to a criminal complaint, Wegner reported on public assistance forms in Feb 2018 that she lived with her boyfriend and children.

In Dec 2019, Wegner completed a form stating that her boyfriend no longer lived with her.  The applications are signed under penalty of perjury and were reviewed verbally with Wegner, according to the complaint.

In April 2020, a fraud investigator spoke on the phone to Wegner’s boyfriend, who said he and Wegner owned the home together and he had never moved out of the residence.

In Oct 2020, Wegner submitted another application for public assistance, listing her boyfriend and her children as living with her in Fairmont.

In April 2021, Wegner’s mother told investigators that Wegner’s children had lived with their grandmother since Nov 2014, with the exception of one month in 2016.

Investigators say Wegner submitted applications for public assistance in Martin County in 2017, 2018, 2019, and 2020 that indicated her children lived with her, resulting in overpayments of $20,386 in public assistance.

Wegner has been summoned to appear in Martin County Court.