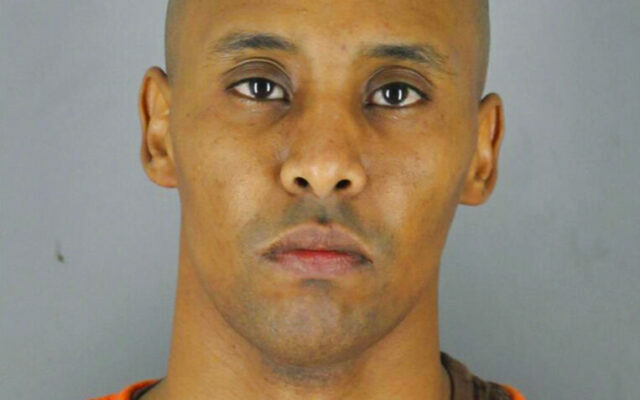 MINNEAPOLIS (AP) — A former Minneapolis police officer who fatally shot an unarmed woman who called 911 to report a possible sexual assault behind her home in 2017 has been released from prison on parole.

The state Department of Corrections says 36-year-old Mohamed Noor was released Monday morning and placed under the supervision of Hennepin County Community Corrections. Released offenders are generally supervised by the county where they live. The agency confirmed he had been held in North Dakota for most of his sentence and had no disciplinary issues in prison.

Noor was sentenced to nearly five years in prison for manslaughter after the Minnesota Supreme Court overturned a third-degree murder conviction against him for killing Justine Ruszczyk Damond, a dual U.S.-Australian citizen.