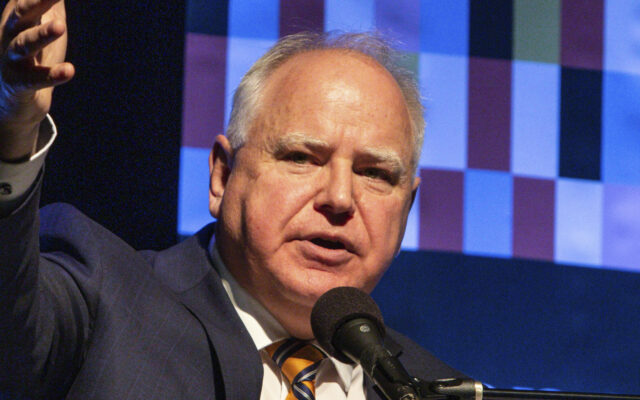 Walz led Minnesota through the COVID-19 pandemic — including lockdowns, school shutdowns and business closures. He also led the state through the unrest that followed the police killing of George Floyd in Minneapolis in 2020. He made support for abortion rights a centerpiece of his campaign.

Jensen hammered Walz for rising crime, including failing to control damaging protests after Floyd’s death, and for what he called damaging shutdowns during the coronavirus. But Jensen proved vulnerable on abortion.