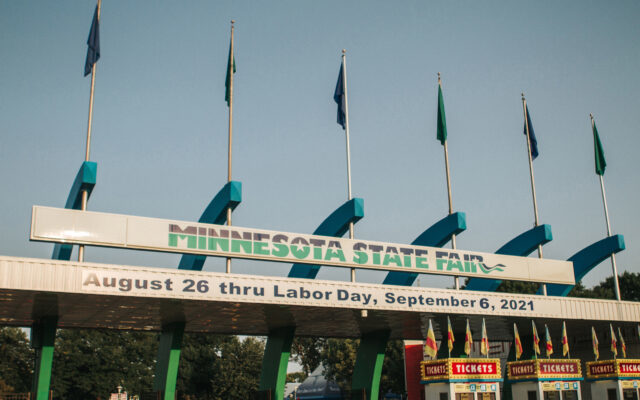 ST. PAUL, Minn. (AP) — Sheriff’s officials say law enforcement officers used a chemical spray to disperse a crowd creating a disturbance at the main gate to the Minnesota State Fair as it was drawing to a close.

A Ramsey County Sheriff’s official says one man who was part of the disturbance Monday night had a gun, but there was no indication that he fired it. A Ramsey County judge recently rejected a request by a gun owners group for a temporary injunction to require State Fair officials to allow permit holders to carry weapons on the fairgrounds.

Authorities did not say how big the crowd was, whether there were any arrests or injuries, or what led to the disturbance.