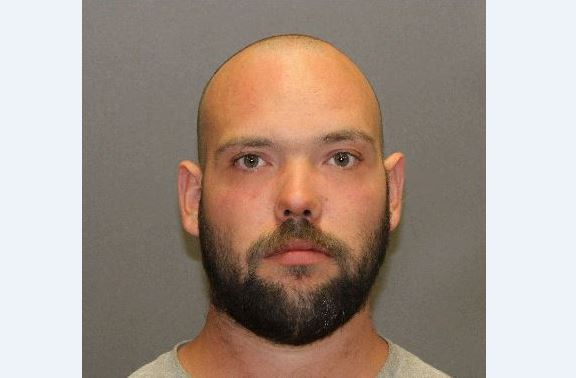 A Blue Earth man is accused of sexual misconduct with a minor.

A criminal complaint says Iverson’s wife discovered his old cell phone and found messages from November 2021 between Iverson and a 15-year-old girl making arrangements to meet for sexual intercourse.

Police were dispatched to Blue Ridge Apartments last week where the girl and her mother confirmed that Iverson had sexually assaulted the girl. Iverson and his wife were both on the scene.

Investigators observed the messages that Iverson’s wife provided, according to the complaint.

Iverson refused to make a statement.