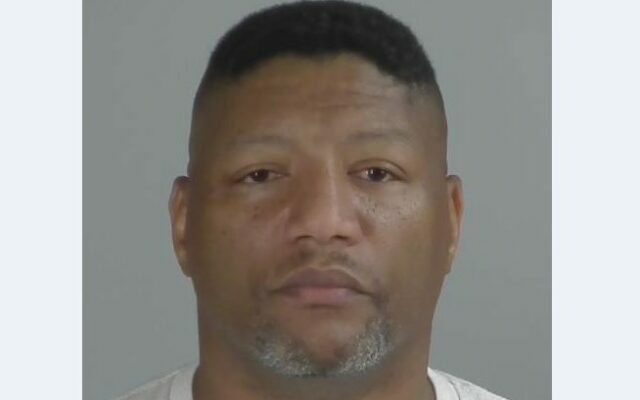 John Michael Swan, 48, was charged Monday with ten counts of pornographic possession.  Swan also faces felony charges of soliciting a child through electronic communication and engaging in electronic sexual communication with a child.

A criminal complaint says Nicollet County investigators received a cyber tip in May 2022 regarding a Dropbox account connected to Swan that contained a number of child pornography files.

A search warrant was executed at Swan’s home in June 2022.  Swan allegedly told detectives he believed they were there to investigate conversations he’d had with a 14-year-old girl.

Police say Swan initially denied that he ever used the Dropbox account, but investigators discovered an email that confirmed his paid subscription.

Swan then told investigators he sent a young man money to help him out and the man sent him “content” in return, according to the complaint.  Swan allegedly said the man sent his phone number to others, who reached out to him and contacted him to buy more “content.” Police say Swan admitted the content he received was pornography.

Swan also also told investigators that if he did view child pornography, it was because he regularly takes CBD gummies that make him blackout, according to the complaint.

Data from Swan’s electronic devices recovered 564 files identified as child abuse materials and 387 files deemed as child exploitive materials.  The pornography involved children as young as toddlers engaged in sexual acts, according to the complaint.