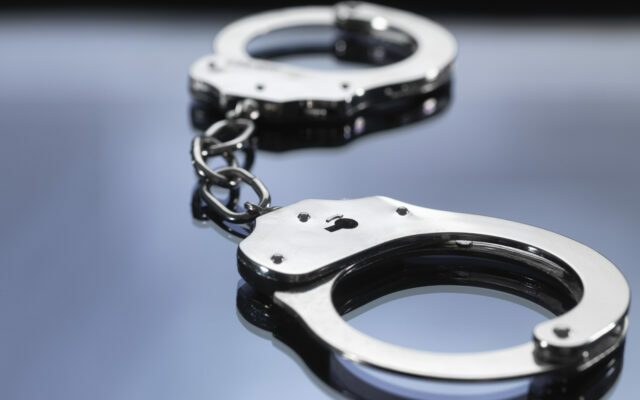 (Rochester, MN) — Charges have been filed against a man who authorities say tried to grab a Rochester police officer’s gun at Saint Mary’s Hospital last week. Investigators say a staffer heard glass shattering when he was escorting the 21-year-old man to a bathroom, and then tried to bring him back to his room. Officers responding to the disturbance saw the man slap the staffer, they tried to detain him to administer medication, and at one point the man got his hand on an officer’s holstered firearm. Police learned that the man had been making statements about killing people and taking a firearm from an officer and shooting himself. The defendant is due back in court on December 6th.