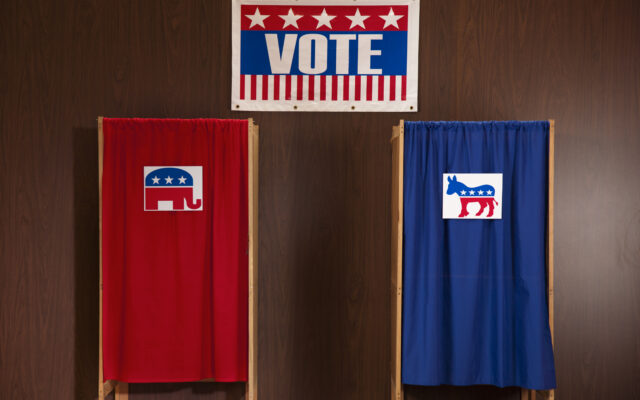 ST. PAUL, Minn. (AP) — Former Minnesota Republican Party chairwoman Jennifer Carnahan is jumping into the race to replace her husband Jim Hagedorn in Congress. Carnahan made her announcement early Monday. Carnahan says she is committed to continuing her late husband’s legacy of fighting to secure the border, defending conservative values and safeguarding the integrity of elections. Carnahan joins a crowded field including at least eight other Republicans, along with six Democrats and one Legal Marijuana Now Party candidate.