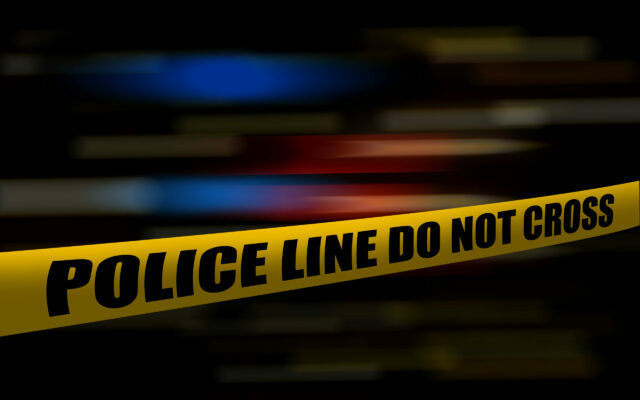 VADNAIS HEIGHTS, Minn. (AP) — The bodies of three young children and a woman believed to be their mother have been recovered from a Minnesota lake.

Authorities say the deaths are being investigated as a triple murder-suicide. The chain of events began Friday morning when the father was found dead at a mobile home park in the town of Maplewood, near Minneapolis.

Police determined that the woman had left with the children, and a search began. The woman’s car was found near Vadnais Lake. One child’s body was found in the lake Friday night, another shortly after midnight, and the bodies of the third child and the mother were found late Saturday morning. All of the children were under age 5.