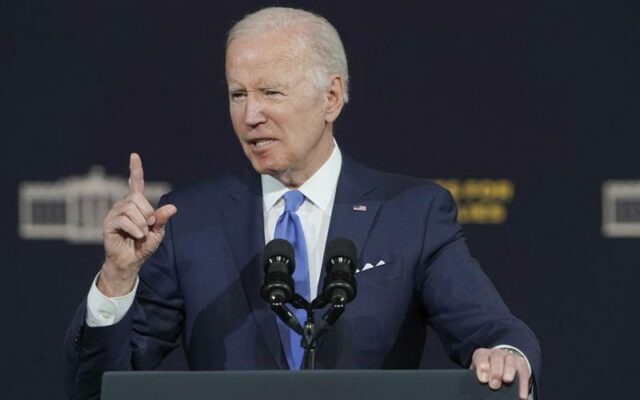 The service was delayed by the pandemic. Biden will travel to Minneapolis for the event at the University of Minnesota.

Biden has described Mondale as a “dear friend and mentor” and “one of our nation’s most dedicated patriots and public servants.” White House press secretary Jen Psaki says Biden wanted to attend because of the “important, personal relationship” he had with Mondale. Other speakers include Gov. Tim Walz, U.S. Sens. Amy Klobuchar, and Tina Smith.