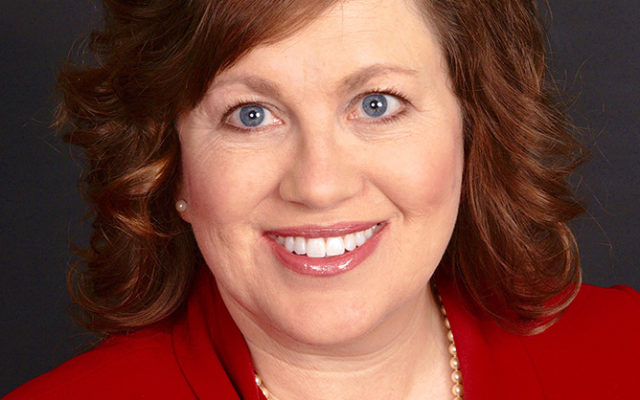 BLAINE, Minn. (AP) — Republican State Sen. Michelle Benson, of Ham Lake, has launched her campaign for Minnesota governor. Speaking to supporters in Blaine, she attacked Democratic Gov. Tim Walz for his handling of the pandemic and public safety. She spoke shortly after GOP Sen. Paul Gazelka, of East Gull Lake, said he’s resigning as Senate majority leader. It’s a step Gazelka has said he would take if he was going to run for governor. Both will have to work to catch up with former state senator Scott Jensen, who’s been running hard since March to try to lock up Republican convention delegates.