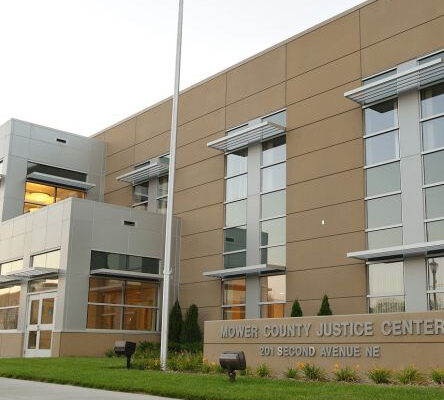 An Austin man who pleaded guilty to felony domestic abuse and drug possession charges in Mower County District Court stemming from an incident that took place on October 27th, 2021 has been sentenced to prison time.