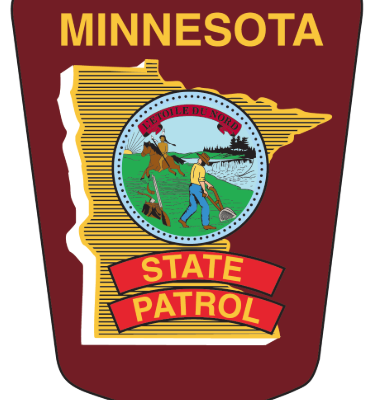 An Austin man was injured Friday morning when the van he was driving crashed into a snow plow on Interstate 90 in Freeborn County.

The Minnesota State Patrol reported that the accident occurred just after 10:00 a.m. Friday morning on westbound Interstate 90 at the Hayward rest area in Freeborn County.  A van being driven by 59-year old James Thomas Schafer of Austin crashed into the rear of a snowplow being driven by 30-year old Casey Lee Freden of Albert Lea.  The State Patrol reported that the snowplow was activley plowing snow when the accident occurred.

Schafer was transported to Mayo Clinic Health Systems in Albert Lea for treatment of non-life threatening injuries, while Freden was uninjured.  The Freeborn County Sheriff’s Office assisted the State Patrol at the accident scene Friday morning.