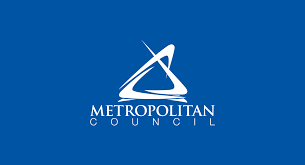 ST. PAUL, Minn. (AP) — A legislative audit of the Southwest light rail project shows the cost of Minnesota’s most expensive public works project has more than doubled over the past decade to $2.7 billion. The report released Friday by the nonpartisan Office of the Legislative Auditor says the rail line connecting downtown Minneapolis and Eden Prairie has been delayed by nine years and that 20% of the project remains unfunded. Auditors noted the regional planning agency building the line, the Metropolitan Council, has not indicated how the shortfall will be funded. Southwest is an extension of the Green Line and is more than 60% finished.