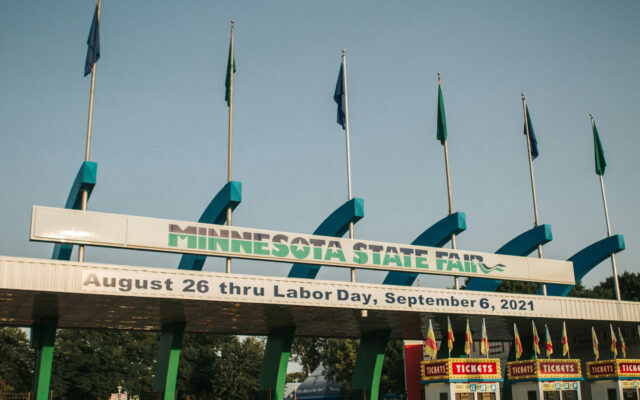 Rock bands Alice In Chains and Breaking Benjamin have been announced for the Minnesota State Fair.

Special guest Bush will also join the show on Thursday, August 25 at the Grandstand.  Tickets start at $36 for reserved seating and go on sale at 11 a.m. on Friday, March 25.  Tickets will be sold online and by phone only.

Alice in Chains was formed in Seattle in 1987.  The band released its debut album, Facelift, in 1990, which featured the hit Man in the Box.  The song was nominated for a Grammy in 1993, one of 11 total nominations the band has received.

Breaking Benjamin burst on to the rock scene in 2002 and has since amassed an impressive string of mainstream rock radio hits, with ten songs hitting #1.