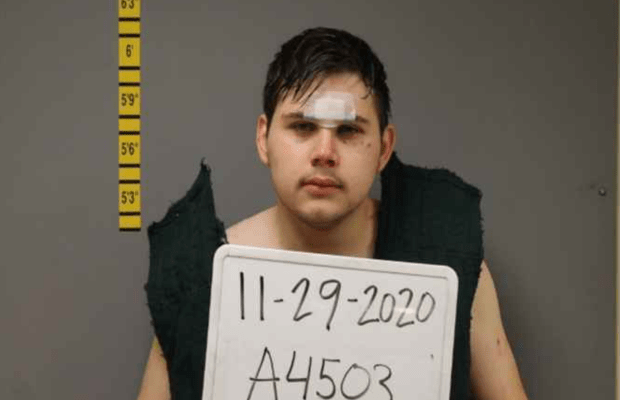 The conviction comes in connection with a November 29th, 2020 standoff during which Weiland shot more than 80 rounds, including ones that shot and injured Albert Lea Police officer Kody Needman, as well as a resident who lived at the same apartment complex (Shady Oaks Apartments in Albert Lea) and a neighbor who drove by the complex on his way to work.

Weiland’s sentencing is scheduled for December 19th, 2022 in Freeborn County.