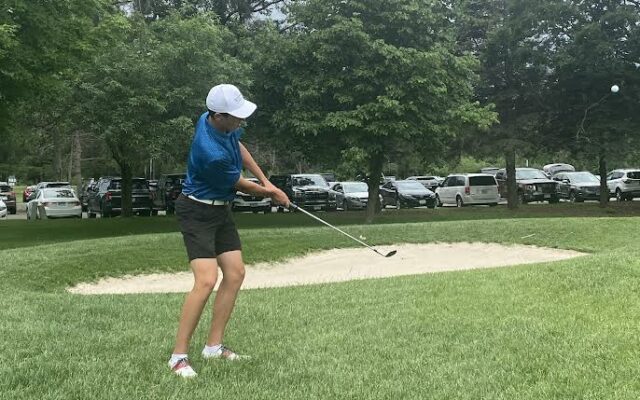 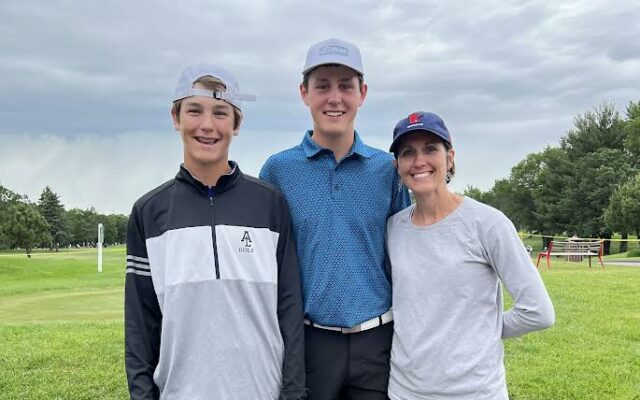 He was playing very good golf on Tuesday and was at +2 with three holes to play. At this point he was about 4 shots out of first place. A run of bad luck and unfortunate lies caused him to go triple bogey, bogey, bogey to finish the round at +7.
He came out on Wednesday and struggled on the front nine but strong together for birdies in a row on the backside to finish +4 on the day and +11  on the tournament.
This was Teeter’s second year in a row going to the state tournament as an individual. While he was hoping to do better, he improved from his last years score by three strokes shooting 155 after posting a 158 last year.
Drew is a player unlike any other. From the day that the state tournament ended last year, until the start of golf season, I was told there was not a day that he did not pick up a golf club. He has a passion for the game and a desire to get better. The work he puts in his evident when he gets out on the course. I am excited to have him back as a senior captain and look forward to having his leadership and grit for another year.