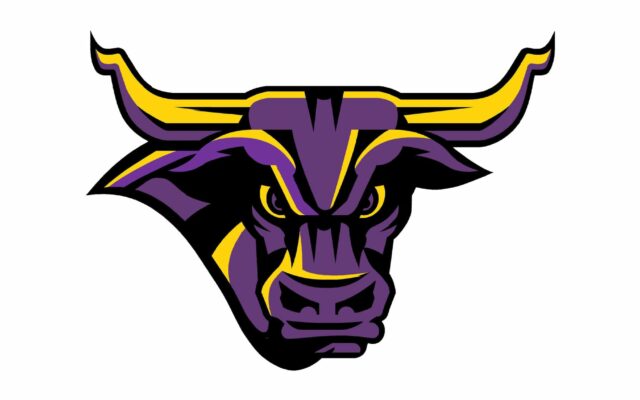 Mankato, Minn. —   Head coach Mike Hastings has announced that defenseman Campbell Cichosz has signed a NCAA Letter of Intent to attend Minnesota State University and play hockey for the Mavericks.

Cichosz, a native of Albert Lea, Minn., is in his first season playing with Alaska of the North American Hockey League.  In 26 games played with the Wolverines this year, Cichosz has three goals and 15 assists for 18 points. The righthanded-shooting blueliner who spent parts of two seasons with North Iowa of the NA3HL prior to making the jump to the NAHL this season, was a two-time All-Big Nine selection for Albert Lea High School. He led the Tigers in scoring as a junior in 2018-19 with 8-20–28 in 25 games played and had 11-13–24 in 24 games as a senior in 2019-20.