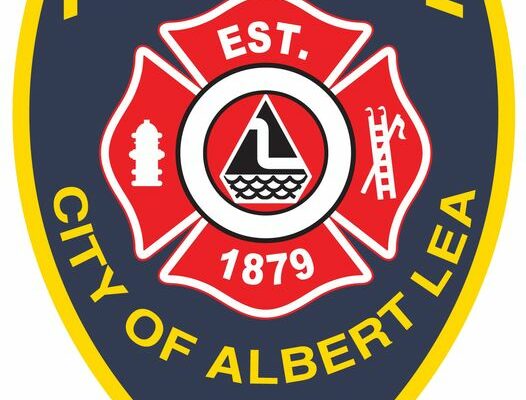 NEWS RELEASE: Albert Lea Fire Rescue respond to house fire, cause appears to be battery failure during charging
Albert Lea Fire Rescue and Police Department were dispatched at 6 p.m. Monday, Jan. 23, to 203 Giles Place. Upon arrival, fire crews found the occupants outside the home with smoke coming from the west side of the house. The occupants said they had returned home, after being away for about 4 hours, to find thick black smoke coming from the home. They were able to retrieve one dog, but two dogs and one cat remained in the home. They opened the doors to let out the remaining pets, but none came out.
Fire crews entered the home to extinguish the blaze and locate the remaining pets. Despite firefighters and a homeowner attempting resuscitation of two dogs, all four pets died from smoke inhalation. No other injuries were reported.
Fire crews remained on scene for about 2 hours. The fire was contained to the kitchen area with extensive smoke damage throughout the home.
Preliminary findings by Albert Lea Fire Rescue point to batteries charging in the kitchen area as the cause of the fire. The batteries failed during the charging and started on fire. The Minnesota State Fire Marshal’s Office will assist with the investigation.
Damages are estimated at $50,000.
Mayo Clinic Ambulance Service also responded.