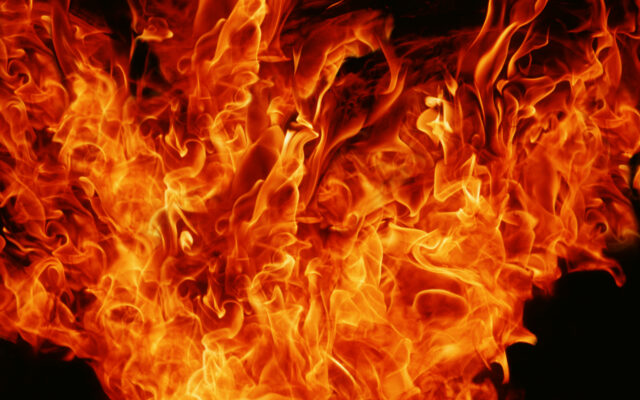 NEWS RELEASE: No injuries reported in two separate fires in Albert Lea Friday evening into Saturday morning
Albert Lea Fire Rescue responded to two separate fires within a few hours Friday evening into Saturday morning, with no injuries reported at either fire.
The first fire was reported at 9:27 p.m. May 13 at A-Lea Apartments, 909 Janson St., where a kitchen fire caused $20,000 in damages. Albert Lea firefighters and police were dispatched for fire alarms going off at the apartment building.
Albert Lea Police arrived on scene and found smoke in the hallway, with heat and smoke coming from a first-floor apartment. Police assisted Fire Rescue with evacuating residents out of the building from the non-fire apartments. In the apartment with the kitchen fire, firefighters searched for any occupants and confirmed that the single occupant had made it out safe. They extinguished the fire and remained on scene for two hours to put out hot spots.
Albert Lea Fire Rescue determined that the cause was overheated oil on the stove that started on fire and spread to the kitchen cupboards. The kitchen in the apartment had significant damage with smoke damage throughout the apartment.
The apartment residents were allowed back in the building that evening.
Mayo Clinic Ambulance Service also assisted at the scene.
At 12:53 a.m. May 14, firefighters responded to a dryer fire at 1208 Garfield Ave. Upon arrival Albert Lea Fire Rescue and Albert Lea Police found smoke coming from the home. The residents had evacuated with some pets still inside. Fire crews extinguished the dryer fire in the basement and removed the remaining pets from the smoke environment.
The fire was contained to the dryer, but there was smoke throughout the home. Fire crews were on scene for about an hour removing smoke from the residence. Damages are estimated at $4,000. The exact cause of the dryer fire is not determined.