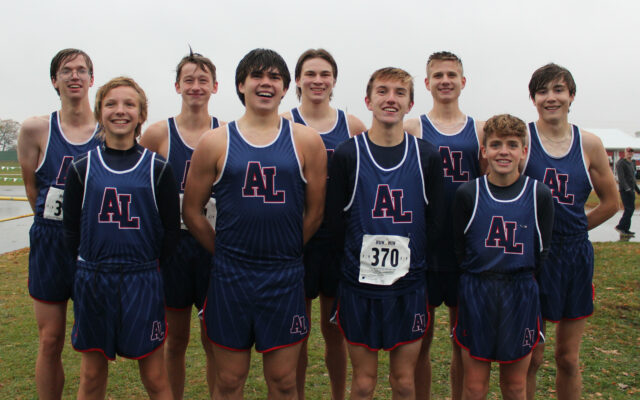 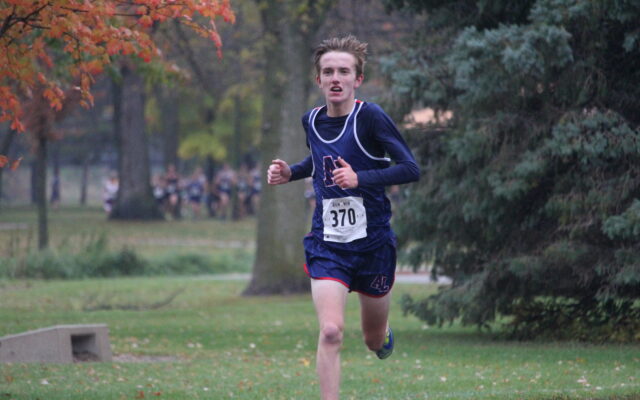 Info and Coaches Comments, from Co Head Coach Jim Haney
Here is the link for the boys and girl section results
ALCC section results
ALCC section results girls
Team place boys-2/12-off to for the first time in many year
Team place girls-10/11
Star runner-Gavin Hanke-section champion and the whole boys team!
Star runner girls-Jai Maligaya
Comments-The Albert Lea Boys team will be going to state for the 1st time in about 40 years.  The coaching staff is so proud of the effort and perseverance of the boys team as they ran their best when it counted most.  They boys were able to overcome a good field of teams and a wet day to qualify for state.  Gavin Hanke was the section champion.  He had an outstanding race and he dominated the field winning easily with a time of 16:57.  He is one of the best runners the coaching staff have been able to work with.  He is driven to compete and he loves to run against some of the top competition in the state.  He is ranked 12th in state and he ran with a purpose to show the rest of the state he is ready for the top competition in Class AA.  The rest of the team stepped up to the challenge by running marvelous races and not wanting to deny the opportunity that was presented to them.   That opportunity was to qualify for state.  Isaiah McGaffey came in 17th place at 18:06, Pacey Brekke 19th place at 18:10, Luke Wangsness 22nd at 18:23 and rounding out the scoring 5 was Henrik Lange 29th place in 18:40.  The boys after Gavin packed up very well and ran some of the best times in the  season.  The coaching staff is so proud of how the boys responded to the challenges during the race.  It was a great effort and these young men now have made a memory of a lifetime.  They have worked so hard all summer and season and that hard work has paid off.
The boys will run at the state meet at St. Olaf on November 6 at 2:30 pm
The girls came in 10th place at the section meet and gained valuable experience for upcoming seasons.  Leading the Tigers was Jai Maligaya.  Jai has been the number 1 runner all year and the coaching staff felt Jai had an outstanding race at the section meet.  she came in 26th place with a time of 21:44, following Jai were Mya Hanke in 29th place with a time of 22:00, Mya had an outstanding race, great effort during the race.  Elle Schultz was in 40th place in 22:53, Aliyah Studier was 61st in 23:49 and rounding out the scoring 5 was Sienna Murray in 69th place at 24:58.  The girls learned a great deal and this will only help them next season and beyond.