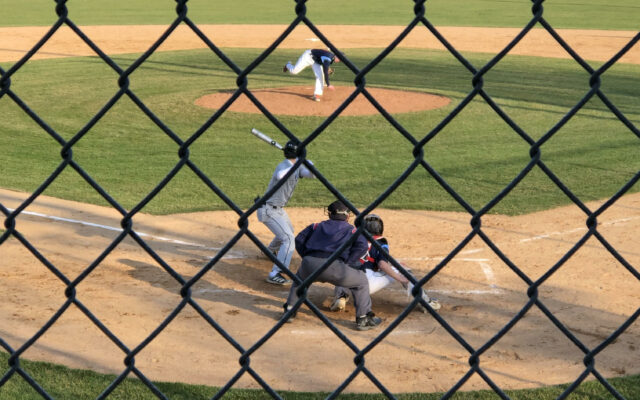 credit - Albert Lea High School
Albert Lea baseball team had to wait 3 weeks to have their home opener (First home game was Scheduled for April 5th), but it was worth the wait, as Albert Lea rallied back from a 2-0 deficit to beat Century at Hayek Field on Tuesday
-Century was up 2-0 heading to the bottom of the 5th, when Henry Eggum would get a RBI single to cut the lead to 2-1.  In the 6th, Albert Lea would take advantage of 2 walks and an error in the inning by Century, and would score 3 runs, Eggum again with a RBI Single, and Jack Skinness with a RBI single.  Century pitchers issued 9 walks and hit two batters

-Henry Eggum went 2-for-4 at the plate to lead Albert Lea Varsity Tigers in hits.