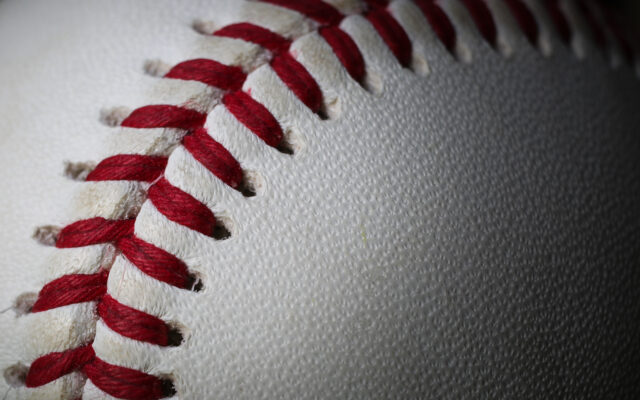 Pitching yesterday was Carter Miller for Albert Lea and Joey Malecha for Northfield.  Both pitchers put zeros on the board through 6 innings; Malecha would leave after 6 innings allowing 0 hits, striking out 11 and walking 2.  In the top of the 7th Tigers would load the bases on two walks and and an error, and with one out Miller would ground out to the shortstop to score Aydan Christianson to put the Tigers up 1-0. Northfield would go 1-2-3 in the 9th, as Albert Lea gets their first win of the season.

Tigers are now 1-2, and will travel to Rochester John Marshall on Thursday

Rebels were held to 1 hit, and have 7 errors, NRHEG would score 6 in the 2nd to take control early.  5 Panthers each had a hit, with Andrew Phillips driving in 2