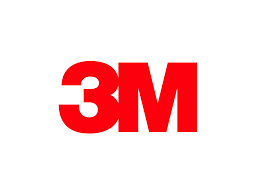 MAPLEWOOD, Minn. (AP) — 3M is joining the growing list of multinational companies that have suspended business operations in Russia following its invasion of Ukraine.

The Maplewood-based company has a corporate office in Moscow and two production plants in the country. 3

M’s announcement comes as companies across a variety of industries have suspended some or all of their Russian operations in recent days, including McDonald’s, Exxon-Mobil, General Electric, and Netflix.

Polaris, the Medina-based vehicle maker, is among the Minnesota companies that have halted sales or exports to Russia in response to the invasion.