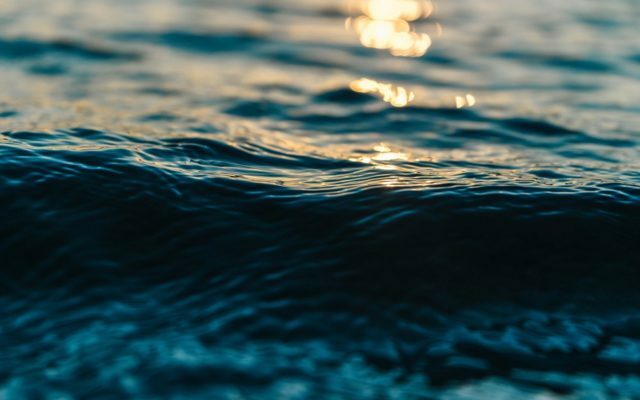 Just before 3 p.m., the sheriff’s office responded to a report of a body caught in a log jam on the river between Franklin and Morton.  The body of an adult male, identified as Matthew James Wrobleski, 48, of Willmar, was recovered from the water.  The Midwest Medical Examiner’s Office will determine the cause and manner of death.

About 2 ½ hours later, a 911 caller reported a drowning several miles upstream, near the Vicksburg County Park south of Renville.  Responders learned a young man had been swimming with family members when he began to struggle in the water.  The young man, Lance Edward Scheer, 19, of Redwood Falls, was said to have gone underwater.

Scheer was pulled from the river about two hours after he went underwater, according to a release from the Renville County Sheriff’s Office.  He was later pronounced dead at a Redwood Falls hospital.