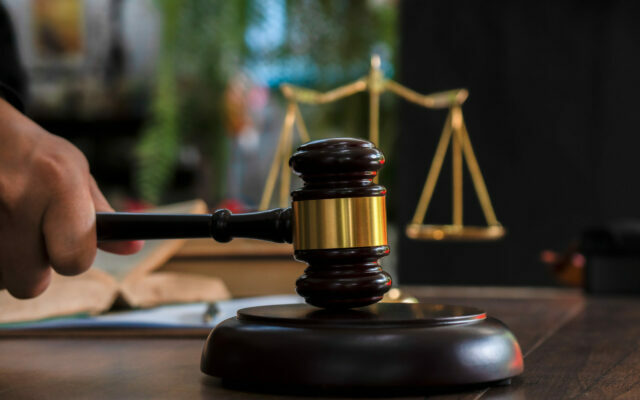 MINNEAPOLIS (AP) — A Minneapolis man who lost an eye when he was hit by a projectile fired by police during protests that followed George Floyd’s killing will get a $2.4 million settlement.

Soren Stevenson was in a large group of people standing in a grassy area near an interstate on-ramp when he was hit by a 40 mm projectile on May 31, 2020.

Stevenson told reporters Wednesday in an interview at his attorneys’ offices that he believed a SWAT officer fired directly at his face. He said he was not rioting or disobeying police at the time.