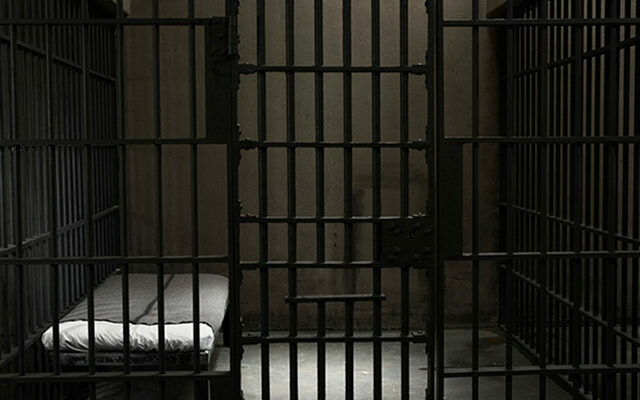 MOOSE LAKE, Minn. (AP) — A Minnesota transgender woman who’s serving prison time on a drug charge says she should not have been assigned to a men’s facility and has been sexually and verbally abused because of her gender identity.

Christina Lusk is suing the state Department of Corrections for discrimination. She wants to be moved from the men’s prison in Moose Lake to the women’s prison in Shakopee.

The 56-year-old Lusk, of Minneapolis, came out as transgender 14 years ago, started hormone therapy, then legally changed her name in 2018. The following year she pleaded guilty to a felony drug possession charge.

One of her attorneys says Lusk isn’t safe at the men’s prison.