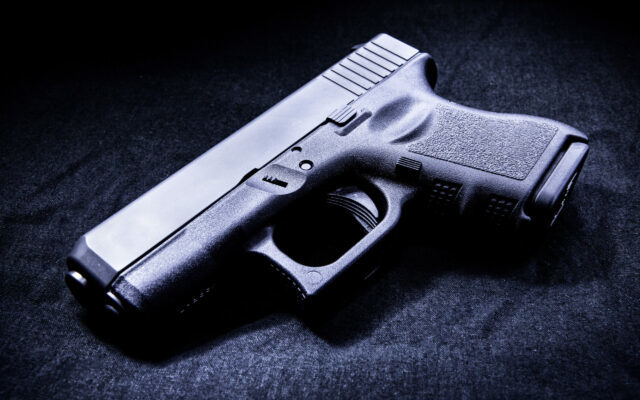 MINNEAPOLIS (AP) — Police say a 12-year-old boy has been fatally shot during a neighborhood dispute in Minneapolis.

Authorities say the child was shot during an argument between two people. Police spokesman Garrett Parten says the victim’s involvement in the dispute is unclear. The suspect, described by witnesses as a boy in his mid-teens, fled before police arrived on scene.

The victim was rushed to Hennepin County Medical Center where he died. His grandmother, Darlisa Williams, identified the victim as London Michael Bean, a sixth-grader at Sojourner Truth Academy in Minneapolis.